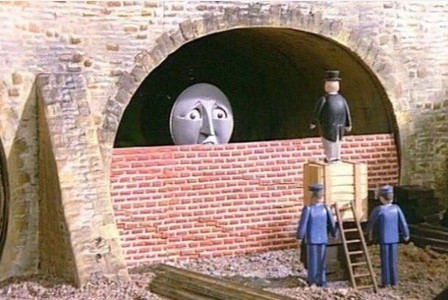 So Britain voted to leave the European Union. The leave campaign largely based its campaign on two pillars of “there won’t be an economic impact!” and “immigration must be controlled!”. Essentially the older and less educated people voted Leave after being lied to by the leave campaign. In order to provide evidence to leave voters who even now refuse to admit their mistake I will document on this blog every so often the reality of Brexit.

We’ve had enough of experts

Its alright though, because: “Andrea Leadsom, a Leave MP, says there “just is not the evidence” of a financial meltdown hitting the UK in the wake of the vote, as predicted by some Remain campaigners.”

This of course was just the first 24 hours. Uncertainty is the order of the day.

View all posts by David Bell

This site uses Akismet to reduce spam. Learn how your comment data is processed.